back to search results

A patch of damaged forest near Anchorage in Alaska. The borealis forest – typically pine, birch and larch - make up about thirty percent of all forest in the world. Less efficient than rain forests, it’s still a vital part of the carbon sink. The mean temperature in the arctic areas are already 1.5c warmer than normal. Higher levels of CO2 accelerate growth of the forest, and has been lauded by climate deniers as proof that global warming is a hoax. However; as growth is accellerated, the lifespan of the trees is shortened. The net result is a CO2 saturated forest that turn from being a carbon sink to be a carbon source. And it gets worse; Hundreds of wildfires are ravaging Alaska this summer, fueled by a warmer, dryer climate and huge patches of bone dry dead forest. Unlike a slow CO2 release from decomposing, wildfire release all the CO2 at once. The same warmweather has also resulted in a pine beetle invasion that destroy pine forest all over North America. In British Columbia alone, more than 44 million acres of forest are already destroyed according to National Geographic. 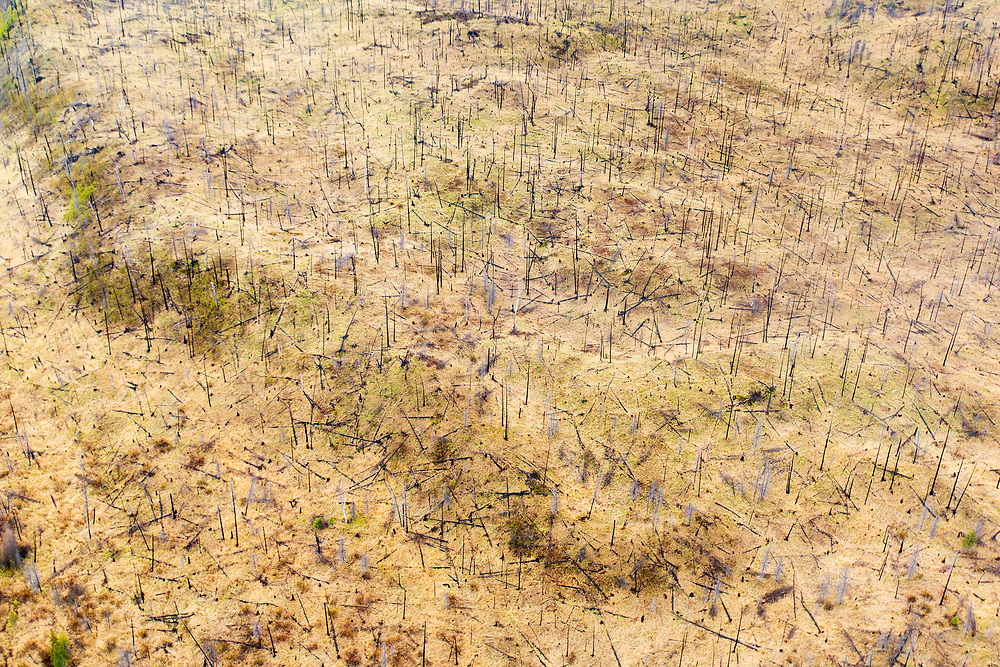